the unexpected virality of a dumb meme 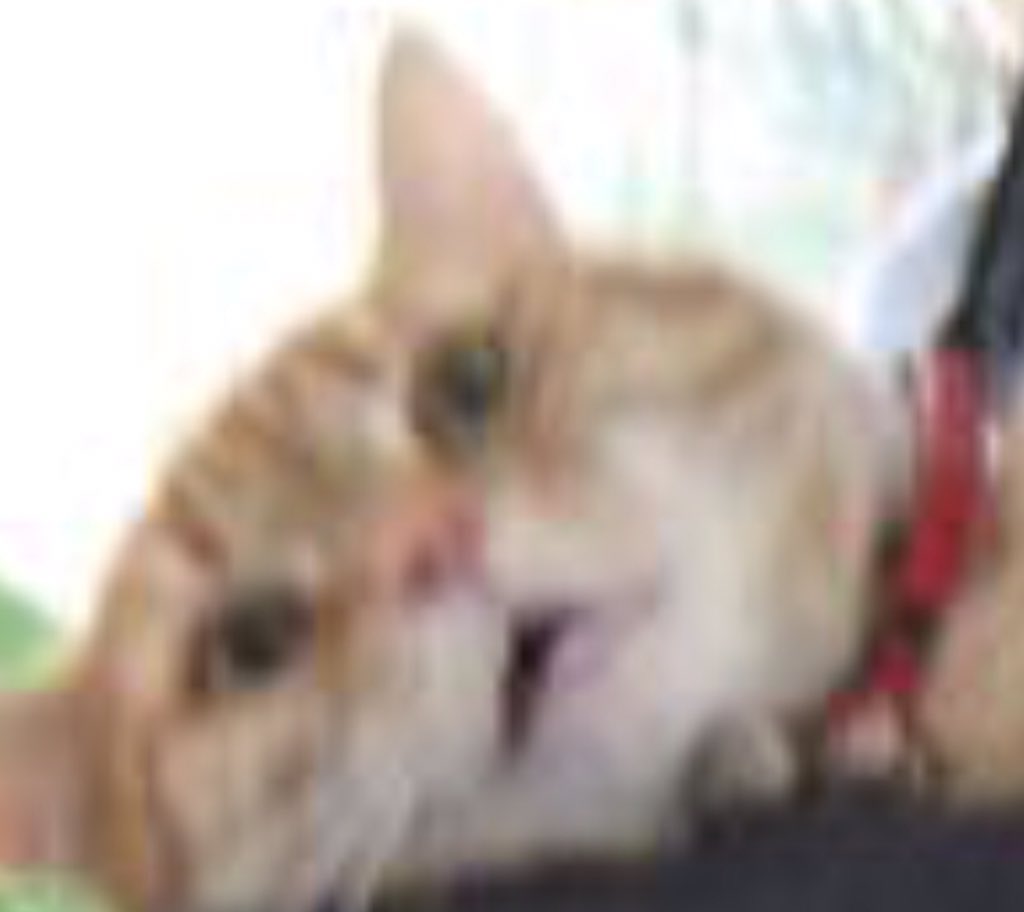 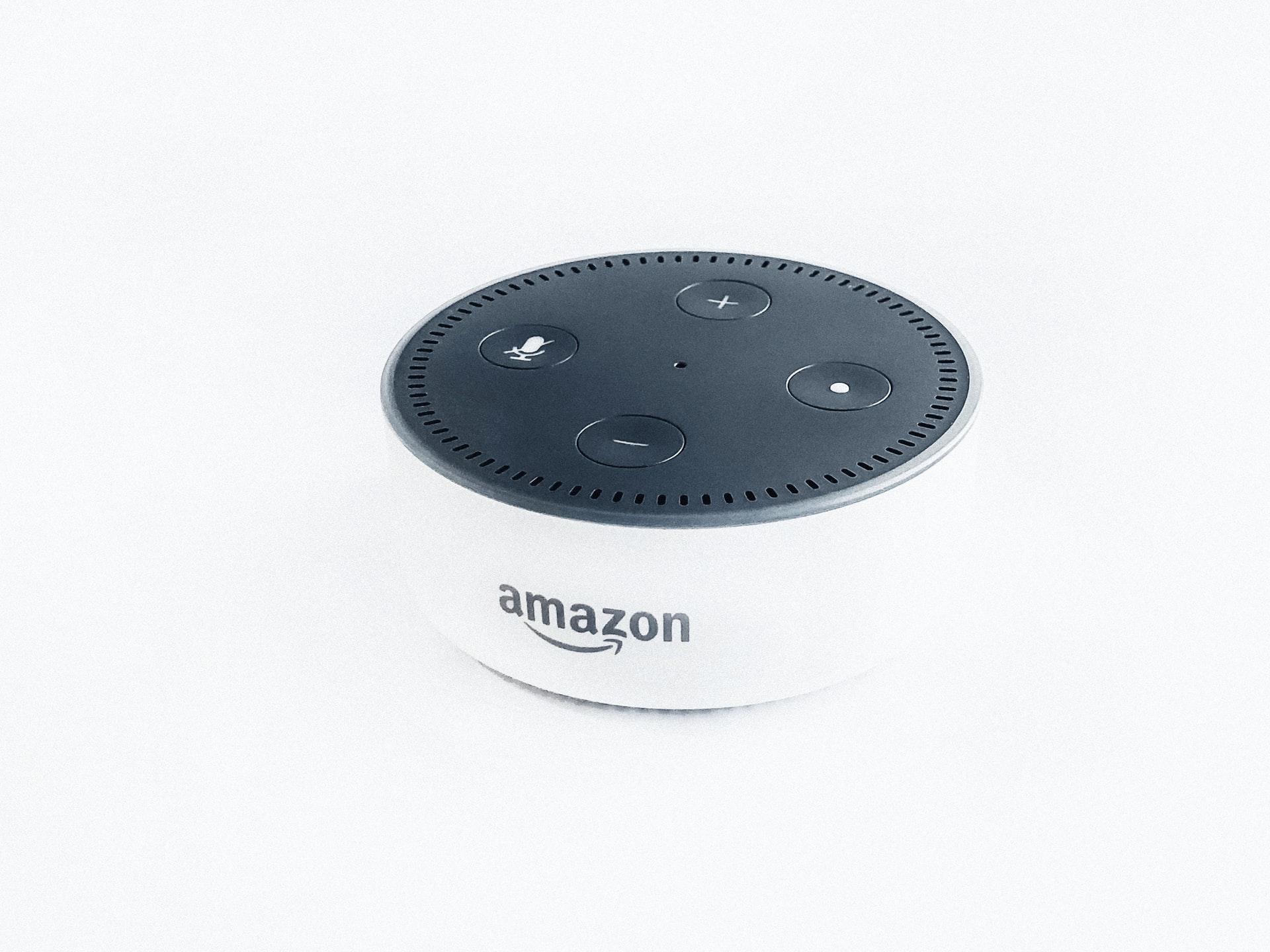 Photo by Rahul Chakraborty on Unsplash

Last summer, Amazon had a promo for Alexa developers. If you were to build one skill that wasn’t a blatant rip-off of the template the tutorial provided, you would be sent a free Amazon Echo Dot. Alexa skills are (relatively) easy to build, so I decided to just build a nearly useless one just so I can get my free, ceaselessly eavesdropping smart speaker.

I already had a couple Alexa skills under my belt. They weren’t exactly very complicated, as the most technically challenging one simply pulled from the frontpage of r/showerthoughts and randomly said one of the titles. And yes, all of the prior skills were built because of Amazon promotions too. My wardrobe is full of Alexa swag.

Deciding to outdo myself in lack of creativity and effort, I spent a good part of a Saturday afternoon building out an Alexa skill that did absolutely nothing except play a soundbite when prompted. What inspiring and powerful soundbite did I believe deserving of such undivided attention? Obviously Deez Nuts, a meme a few years old of some guy saying the titular phrase while hysterically laughing. And that’s all the skill does. Literally nothing else. You could ask it to get the latest news, call a friend, buy groceries, or anything that the home assistant was suppose to revolutionize, but all it will do is repeat “Deez nuts” and laugh at your attempts to justify letting Amazon wiretap your home.

Like most of my dumb projects, I kinda just forgot about it. I showed off my free Amazon Echo Dot to everyone who cared (no one) and went off my merry way. It wasn’t until a few days ago that I decided to check up on my skills. I saw that I had gotten a couple reviews on “Deez nuts” much to my surprise. This guy seemed to have enjoyed it quite a lot.

★★★★★ The uses of DeezNuts are endless

I got an Amazon Echo and a dot a week or two ago and, admittedly, I was starting to lose my fascination with the product. I mean, yeah, it worked well enough: it plays music, it controls the lights, it reads me my flash briefing in the morning, etc. But I couldn’t help but feel like something was missing. There really wasn’t a killer-app that totally hooked me. I was beginning to almost regret my purchase…

All that changed this morning when I discovered DeezNuts.

Not everyone seemed to share the sentiment. To be honest, this one-star review made me cry a little. This guy isn’t wrong, but I don’t really know what he expected from a skill called “Deez nuts.”

Stupid thing barely says it and then just laughs

And of course my skill has radically changed someones life for the better.

This literally changed my life. I find myself going outside of my house, seeing the sun. I spent a majority of my life locked inside my room – windows closed – looking at dank memes and eating Cheetos – the regular ones, not the spicy ones because they give my explosive diarrhea – and now with this Alexa Skill I find myself leaving the dark Plato’s-Cave that was my room. I’ve seen my family for the first time in years. I’ve realized my puppy Steve passed away due to my negligence. I am jogging now, exercising and getting fit. I feel like nothing can stop me from being a better me. I just want to give every one a taste of Deez Nuts

While it was fun reading a few reviews on my skill, I didn’t think much about it. But it did make me curious about how many people were actually using the skill. So I went ahead and looked at the metrics from the Alexa Developer console.

Deez Nuts is getting a new customer every 5 minutes! In the few months that this skill had been published, it has played the same stupid soundbite nearly 40,000 times. I actually sat there dumbfounded for a few minutes staring at graphs and charts detailing how this Alexa skill is being used every 3 minutes on average.

I’ve spent so many weekends working on personal and freelance projects. A whole summer working full-time, full-stack to build out a beautiful and intuitive web app. Countless days on projects for courses in UC Berkeley’s world-class EECS department. Yet this project, a mere afternoon’s worth and maybe 5 lines of non-boilerplate code, is probably the most widely-used software I have ever built so far. If you want to keep it that way, you can enable “Deez nuts” by saying “Alexa, enable deez nuts” to a nearby device.